The latest beta version of Winplan 32bit is now available for download.

In this release the ship and starbase screen designs have changed to give you larger starmap viewing area, and also many other smaller improvements. 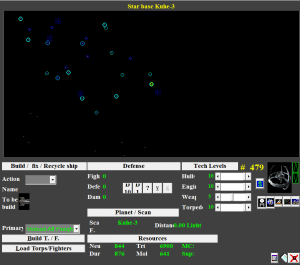 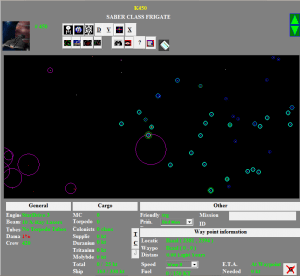 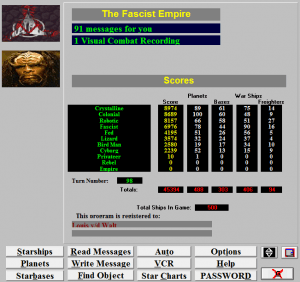